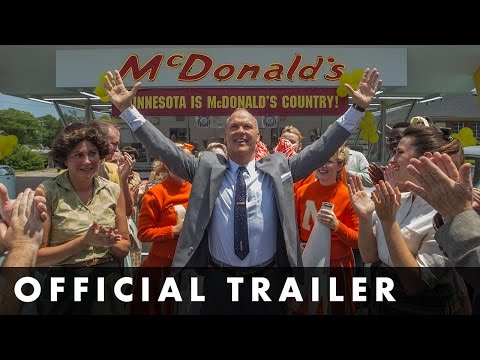 We always love it when two of our specialities meet, in this case entertainment and franchising, in the new film 'The Founder' (trailer above) where Michael Keaton plays the original Master Franchisor of probably the world's most famous franchise, McDonalds. The film looks at the birth of the McDonald's franchise, where Keaton's character takes over the master franchise from the founding brothers of the burger chain. The film then runs through showing many of the issues which